Book can be found in:
Genre = Psychology
Intriguing Connections = 1) Why Conflict Occurs And How To Resolve Them?,
2) Ways To Help Oneself and Life Lessons, 3) How To Have A Conversation? 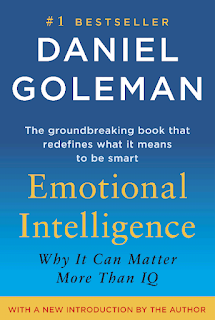